Here is our tiny sine wave generator for sound and waves experiments. 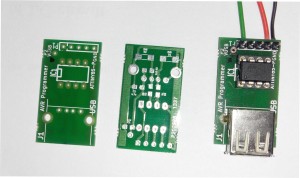 The ATTINY85 based board which can take square wave as input and generates sine wave. In the picture- board and the completed module.

The ATTiny85! In the DIP configuration,  is about 9mm x 9mm, can be programmed using the Arduino IDE, runs on as low as 3.3V at pretty tiny amperages. Here is the pin configuration…

We programed it using USBASP programmer from our microhope project.

After programing the chip, now we can use it with ExpEYES as a sine wave generator. The connections are made like this…. 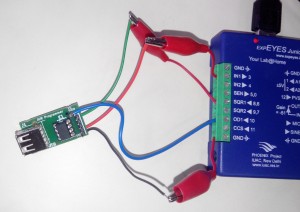 pin1 is RESET pin2 is input where SQR can be connected and pin 3 is the output. The module can be powered usent external USB or with OD1 as shown in the pic.

To reset pin 1 (marked as P1) should be connected to GND for a fraction of second. This is useful to obtain lissajous figures for which two modules can be used. Both the modules can be powered with single USB. 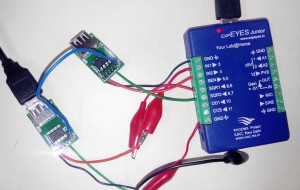 We also wrote a program in python for lissajous figures.

Here is the amazing result….. 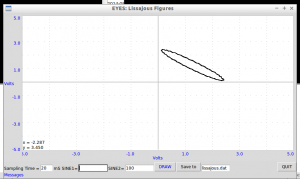 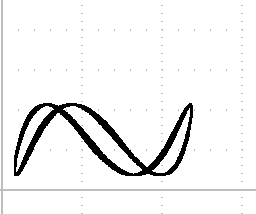 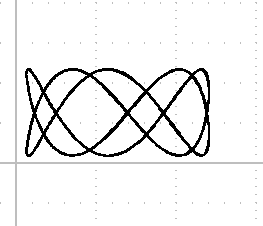 I also worked on few python programs to finalize them. Now almost all the programs are ready.

Here is my today’s activity on Github

The past week ( From Monday 16th to Sunday, 22nd June 2014) was really productive in terms of experimental setups and trials with python codes. My mentors offered all the help and guidance and were very  encouraging and helped me to speedup the things….

What We Could Do….

Here is my git activity for this week   https://github.com/wavicles/Plugins-for-ExpEYES/commits/master

Continued to work on experiments to produce Lissajous Figures. Generated two square waves with a phase co relation between  them. Used Capture2 function to capture data and plot graphs. The figures are sensitive to phase difference and the ratio of frequencies.

This is the code used.

These are the patterns obtained… 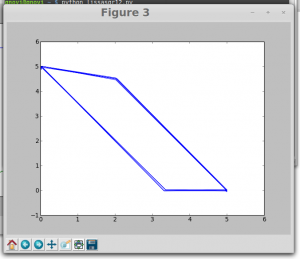 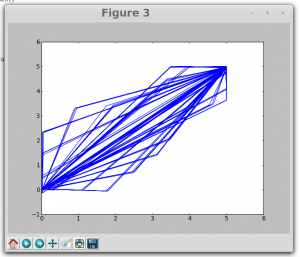 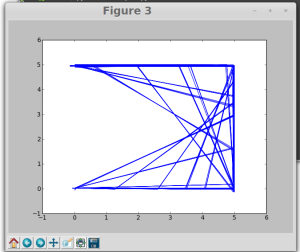 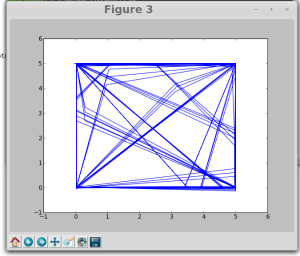 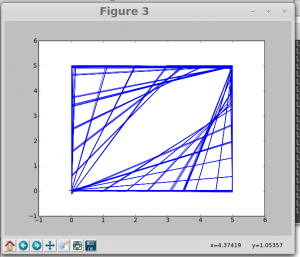 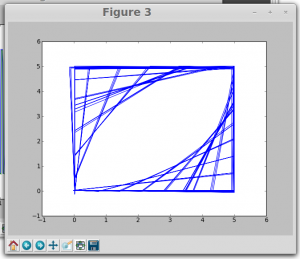 The smooth Lissajous Figures are expected if we use two sine waves instead of square waves. Working on the module to generate two sine  waves of variable frequency. 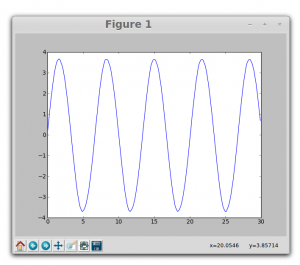 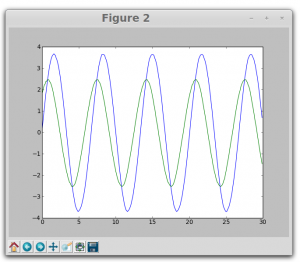 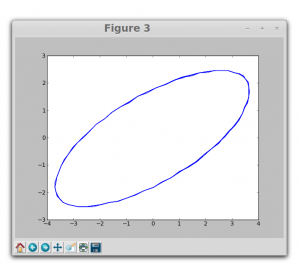 This week ( From Monday 9th to Sunday, 15th June 2014) we really accelerated working with experiments and coding.

Constant encouragement and guidance from my mentors, Mario Behling and Dr. Ajith Kumar really helped me to keep going.

What We Could Do…. 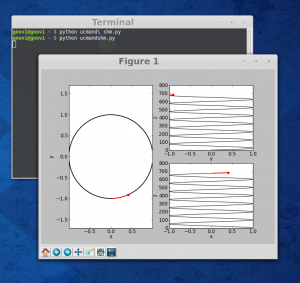 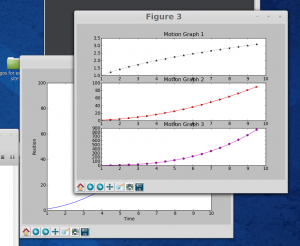 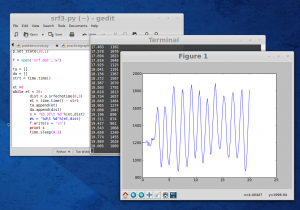 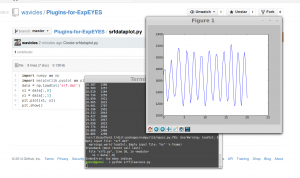 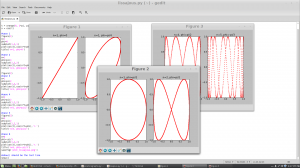 To Do Next Week

here is my git activity for this week   https://github.com/wavicles/Plugins-for-ExpEYES/commits/master